Atkins Kroll Inc. sponsors of the 5K Run for Hope & Charity presented a check to Catholic Social Service in June 2013. The race will take place on July 27, 2013 at Chamorro Village.

The YMLG Ladies Auxiliary presented their annual donation to Alee Women's & Children's Shelter. The organization has been donating to the Alee programs for over 15 years.

Diana Calvo, Catholic Social Service Executive Director, receives a donation from the International Women's Club at their monthly membership meeting in May. 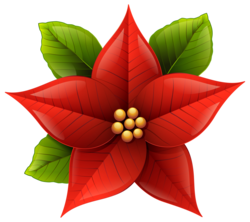 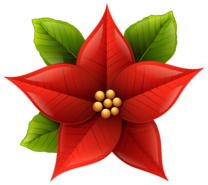 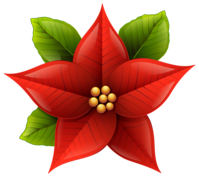 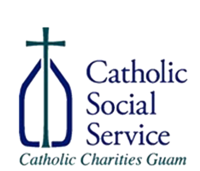 In advance of Domestic Violence Awareness month in October, The Mary Kay Foundation grants 150 domestic violence shelters in all 50 states, the Disctrict of Colombia, Puerto Rico and Guam. Each shelter will Receive a $20,0000 grant to maintain critical services and programs. 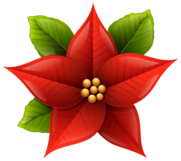