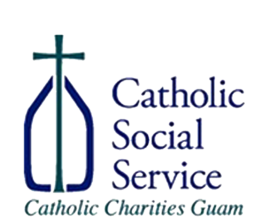 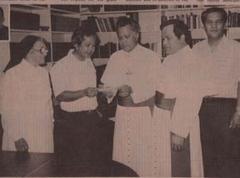 At the end of the Vietnam War in 1975, the late Archbishop Felixberto C. Flores called on then Father David I.A. Quitugua to assist with the resettlement of Vietnamese refugees. Around the same time, Department of Mental Health and Substance Abuse needed someone to provide service to persons who were dependent on drugs and alcohol. These events led to the formation in 1979 of what is commonly known as Catholic Social Service, or more officially, Catholic Charities of the Archdiocese of Agana.